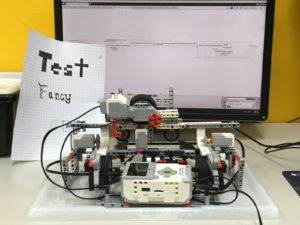 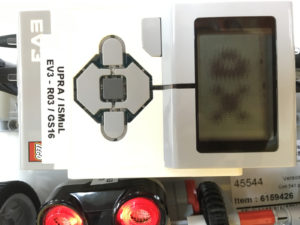 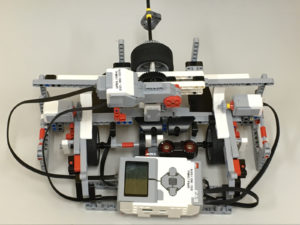 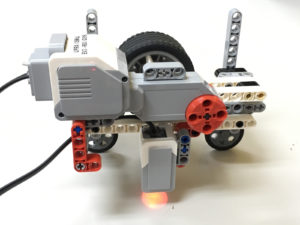 This build requires parts from one LEGO MINDSTORMS EV3 set and an additional big wheel, which could be obtained from another of the same sets or a car set.

The program consists of four stages: UI, Scan, Print Image, Save Image. The UI is built adapting the MVC paradigm to sequential brick programming. It allows n configuration screens, with one value to be configured per screen. Variables used later in the program correspond to a setting each. 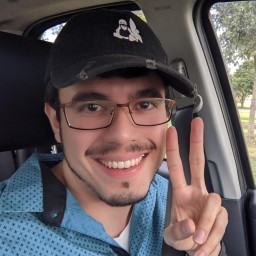